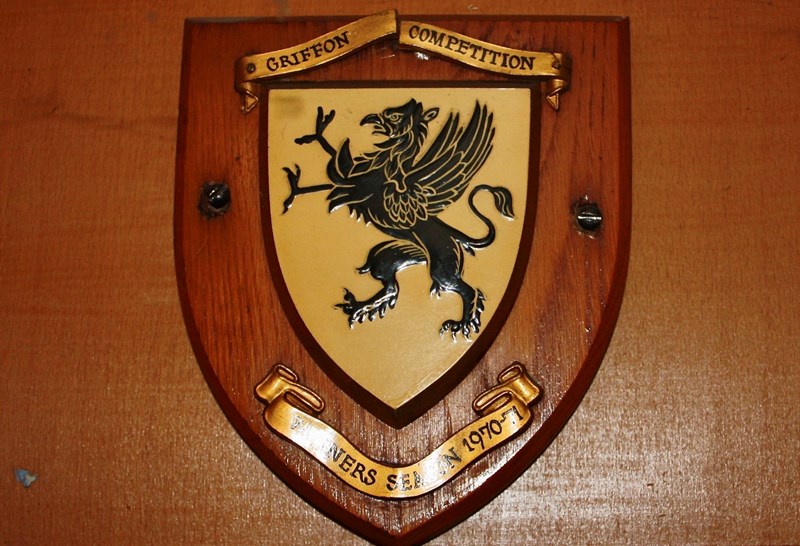 In the late 1960s Broughton Park introduced an end of season knock out competition for teams in the Manchester region, the winners of which recieved the Griffon Plaque, named after thier club emblem. The winners would also go on to play 'Park in a Wednesday evening pre-season match.

It is 50 years to the day that Eccles won their first Griffon Plaque, at Broughton Park, Thursday 29th April 1971, beating De La Salle with a George Merton penalty, a Dave Hickman try, and a winning try from Jeff Gorton in extra time!  If you played in that game or have any photos of the team or the match please get in touch with the club.