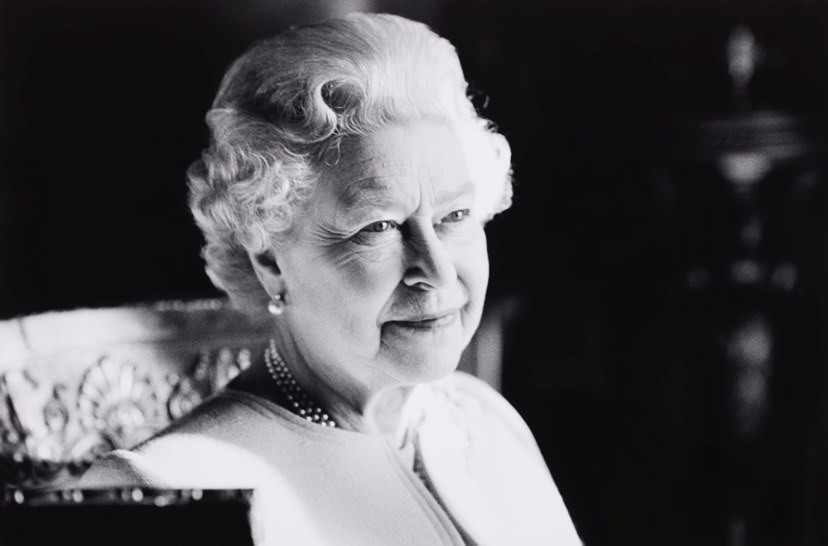 Eccles Rugby Football Club is saddened by the news of the death of Her Majesty Queen Elizabeth II. A remarkable sovereign. We extend our sympathy and sincere condolences to The Royal Family.

We understand that members will have questions around the planned fixtures this weekend. The RFU are in communication with the Department for Digital, Culture, Media and Sport (DCMS) and expect guidance from them for sporting organisations this evening. We will share an update with you tomorrow confirming any protocols or postponements.

Rugby will go ahead this weekend at the club.

The official RFU and Government guidence recieved is that there can be respectful continuation of sport at all levels this weekend.

The overwhelming opinions shared within the game, are that teams and supporters want to come together to honour Her Majesty Queen Elizabeth II as we express sorrow at her passing.

Rugby, at its heart, is about community and bringing people together, in good times and in sad. Rugby clubs are a source of strength and support during times of uncertainty, and we hope that by enabling games and other rugby activity to go ahead this weekend, with families and friends congregating it will help us all to unite at this time of national mourning.

The club will be flying its flag at half mast and observing a minute’s silence ahead of all its fixtures and activities this weekend.

Eccles RFC will be hosting fixtures for all its 1XV, 2XV and 3XV Mens teams on Saturday (3pm KO), Mini and Junior Rugby on Sunday morning and Senior Colts (2pm KO) and Ladies fixtures (3pm KO) on Sunday afternoon. We hope you can join us.

In accordance with the published protocol for the formal proclamation of His Majesty The King, the club’s flag will be raised from half-mast to full-mast today until 1pm tomorrow, when it will return to half-mast until the morning after The Queen’s State Funeral.

Rugby fixtures and activties will go ahead this week and weekend.

As a mark of respect to Her Majesty The Queen the club will continue to hold a minute of silence at the start of its events and fixtures during the period of National Mourning. Eccles RFC will be closed on Monday 19 September, the day of the State Funeral. 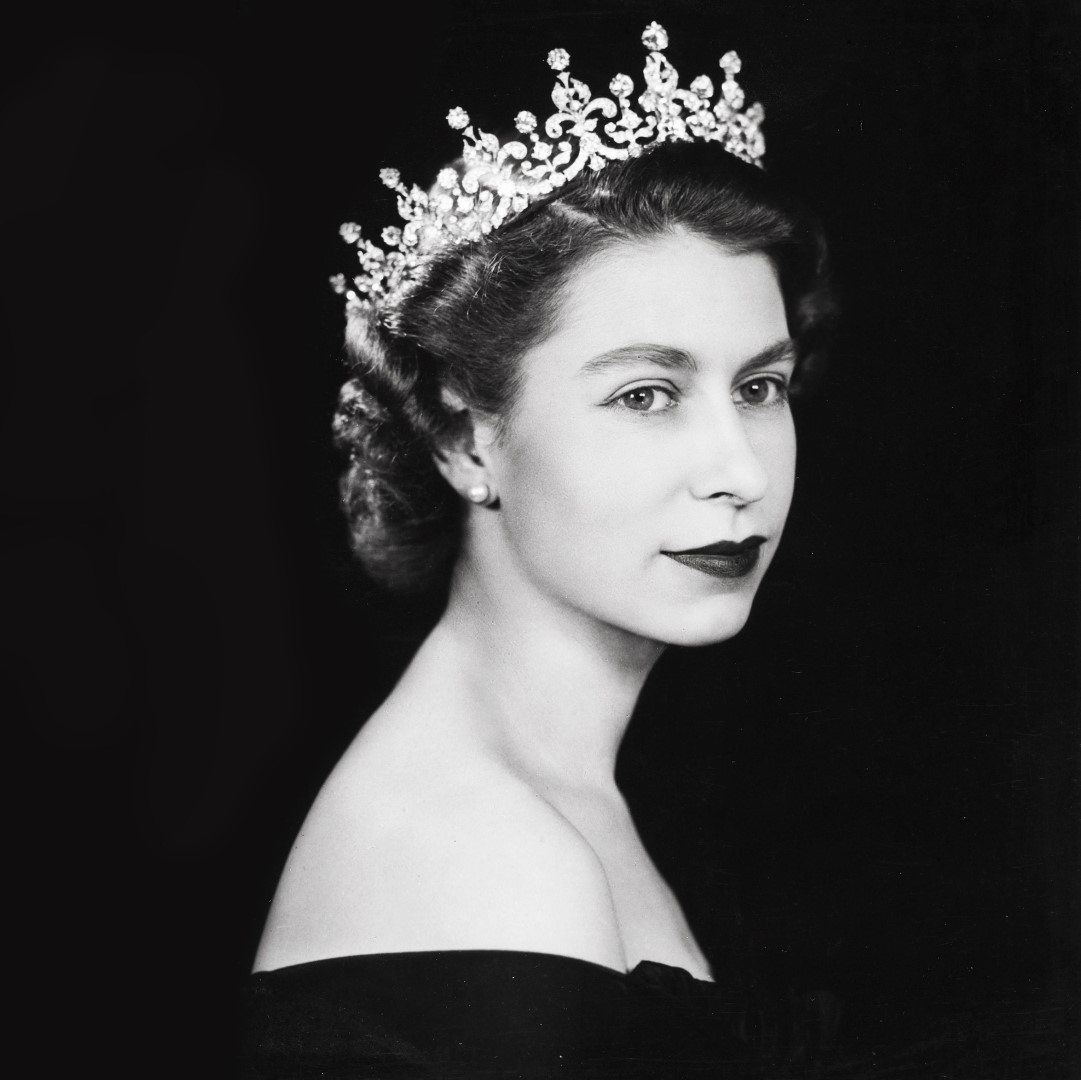