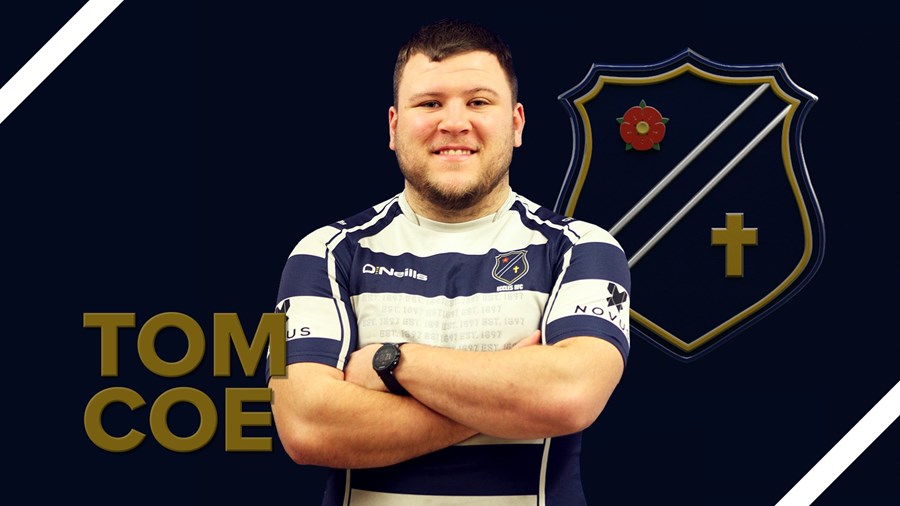 Eccles RFC are pleased to confirm the appointment of Tom Coe as Club Captain for the 2022/23 season.

Hooker/Back Rower Coey returned to Eccles last winter, having departed in 2016 to play first team rugby at Sedgley Park and Rossendale. He will take over the Captaincy from James Wright who stepped down at the end of last season, following the Lancashire Plate Final success.

Speaking on his new role Tom had this to say  "I’m really honoured to be appointed as the captain of Eccles, it’s something I have aways wanted and to be on the Captain's board alongside some of the club's legends is a big honour. I’m really excited for this new season. It’s my first as a captain, so it’s a really big year for me and is a great opportunity and privilege. We have lots of ambitious young talent coming though the men's section as well as some exciting new players this year. I'm looking forward to leading them on and off the pitch. I can’t wait to get started and I hope it can be a positive and successful season for all the teams at Eccles."

DOR Sam Simpson commented "I’m really happy to see Tom Coe appointed as club captain for the 2022/23 season. I know it means a great deal to him personally and he sees it as a huge achievement in his career.

Coey is a Coal Face player who will lead his team from the front, selflessly, always willing to take that first carry to generate quick ball or coming up with that big tackle to halt an opponent's attack. He’s had vast experience with Eccles and Sedgley Tigers so knows exactly what it takes to be successful as a team and the work that needs to be put in as an individual, behind the scenes, to support the group success.

I’d like to take this opportunity to thank James Wright for his Club Captaincy. The global pandemic did not help James on his course leading the senior section to achieve all our targeted goals, but as a Club Captain James threw himself into everything Eccles; supporting M&J Chairman Danny Nicholls with coaches development, attending all committee meetings with fresh ideas and always an ever-present to volunteer for any event the club had on at any time". 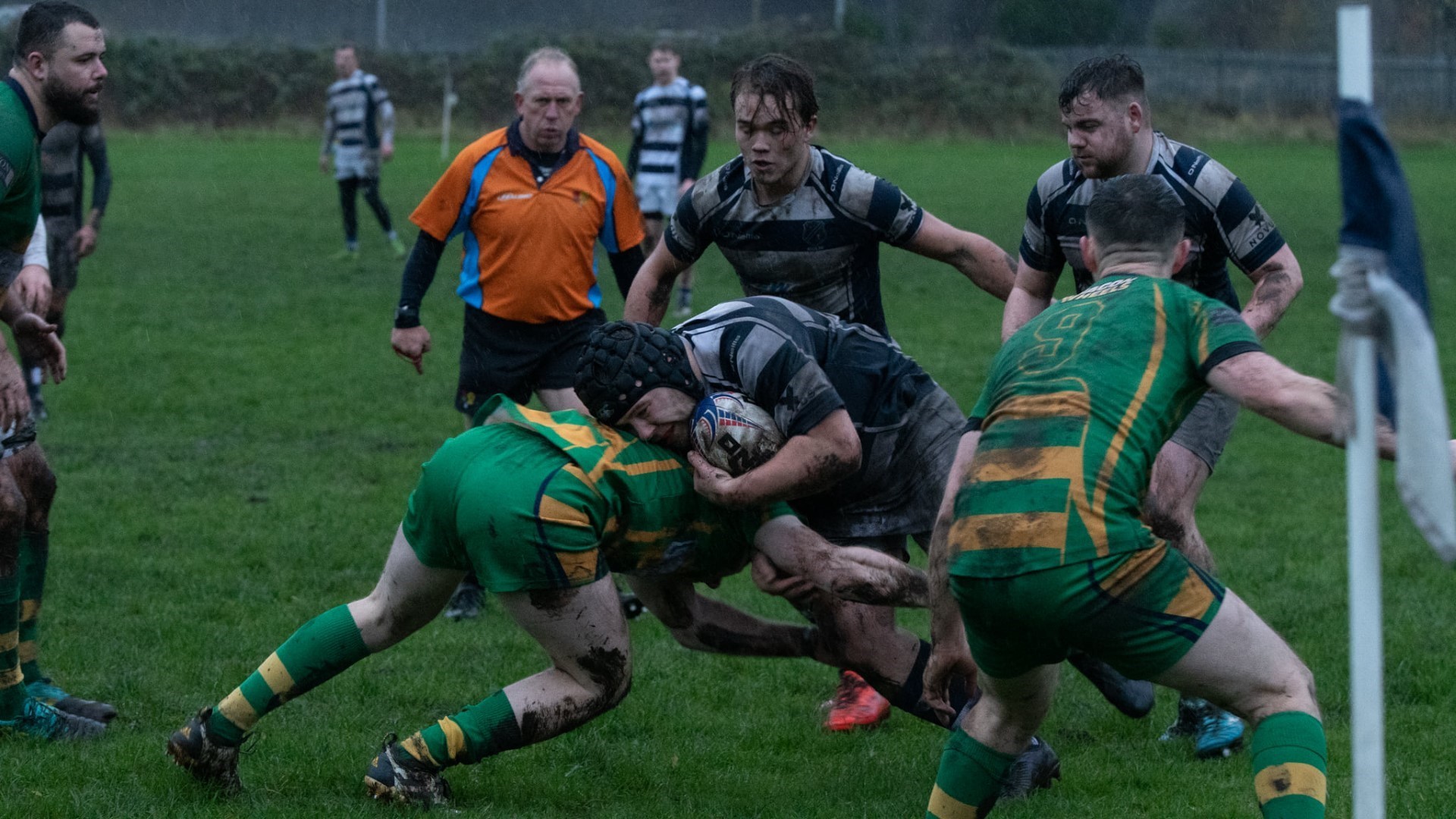 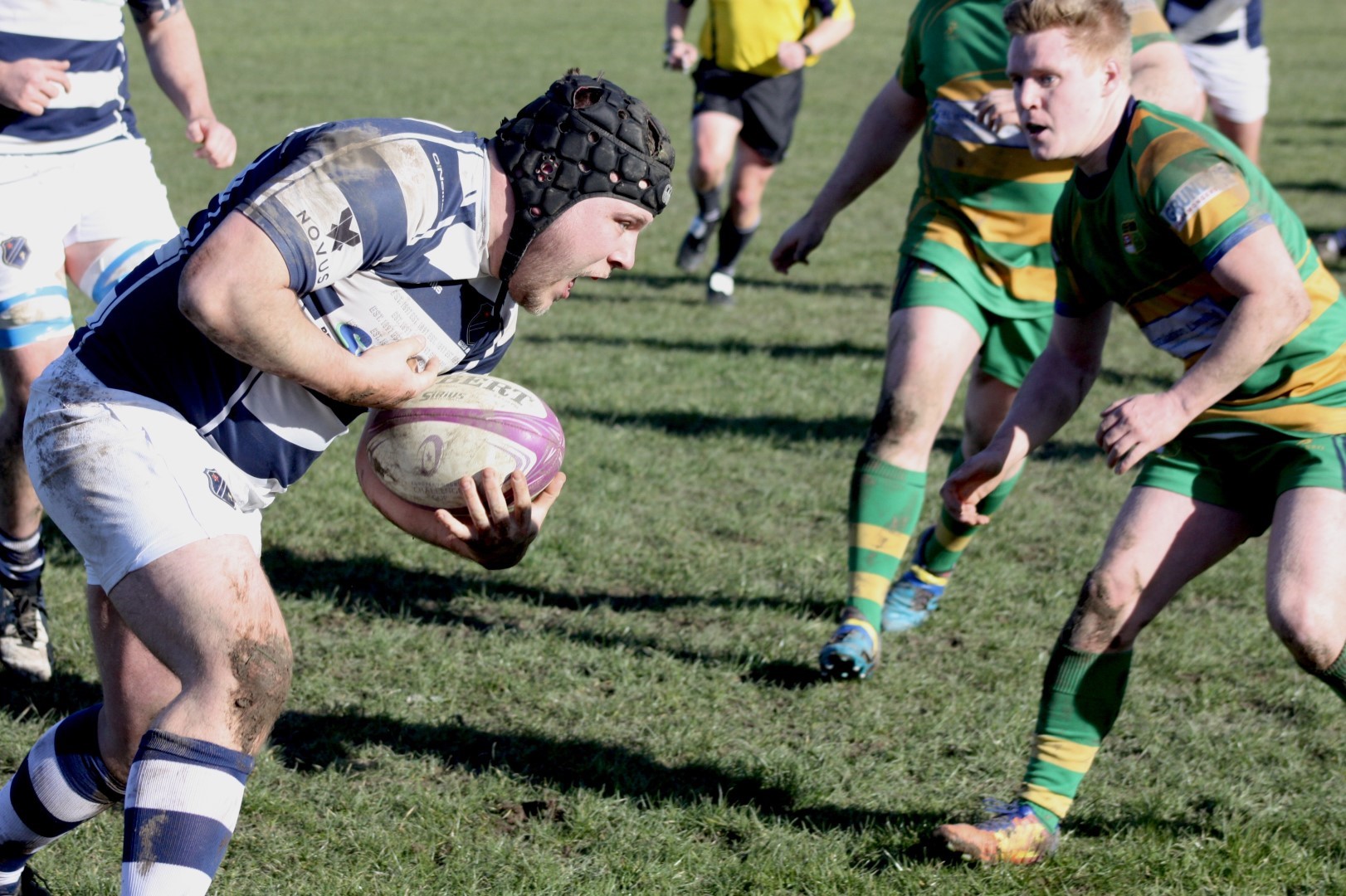 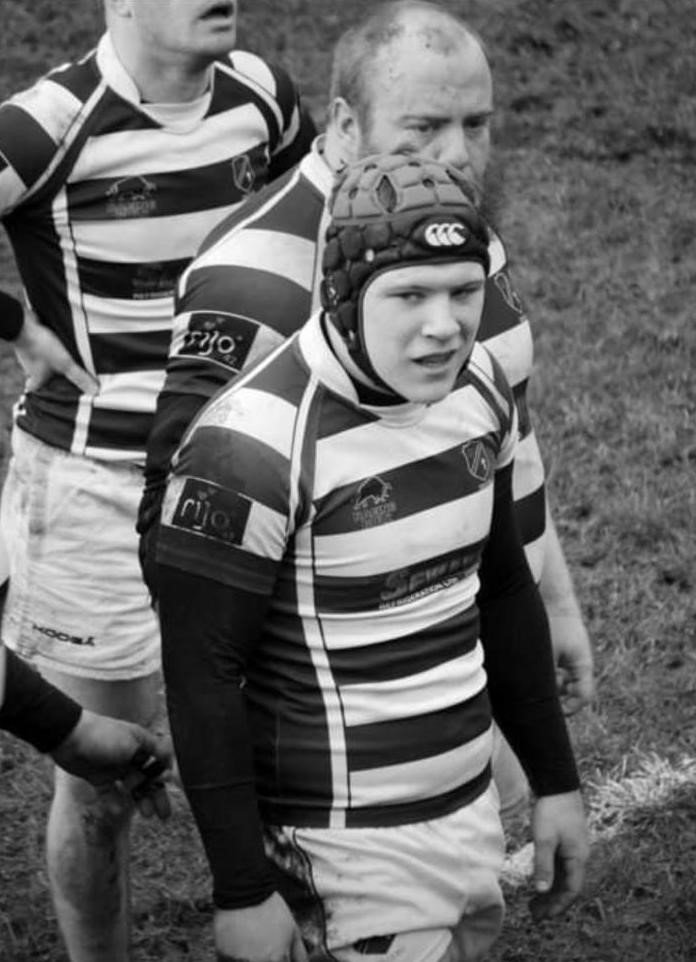