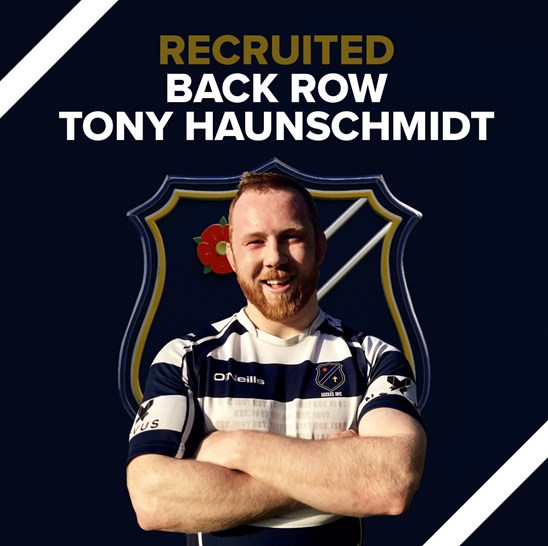 Eccles RFC is delighted to announce the recruitment of Back Row Tony Haunschmidt.

"It’s really good to see the club is attracting new players through our strong media presence.
I’m sure the club's Head of Comms Chris Gaffey will be extremely happy his efforts are being noticed.
In the space of 5 months, Tony has moved into the area, started a new job and now joined a new rugby club! I’m looking forward to seeing this kind of commitment and work rate continue!  He’s a good lad who isn’t shying away from hard work in training and already showing his resilience, no doubt developed during his time on the Isle of Mull.  The lads are taking to him well and are looking forward to showing him around the local establishments sooner rather than later! I’m sure he’ll be a great addition to our group of extremely talented young Back Rowers. Tony brings a decent bit of experience with him as well from his time with Cartha Queens Park RFC that the rest of the lads can learn from. I’m excited to see how he gets on through the beginning months of the season.”

Tony had this to say on his rugby career to date

"I've been playing rugby since I was about 5 years old. Inspired by my late dad (who unfortunately passed away this past October) who was I think the only Austrian to ever founded a Scottish rugby club; Westray RFC (Orkney Island) - established 25 years ago and I hear is still running. I played on and off growing up as I moved about a little, and couldn't find clubs at some places I lived. I eventually settled on the Isle of Mull who have a great local social team where many weekends we played with only 13 players due to lack of numbers. Despite this, we still often beat better teams with a full bench, just from individual skill and being a close knit group.  Once I left the Isle of Mull to go to Uni at Heriot-Watt I spent 4 years playing 1st XV Uni rugby and also had a brief time at Heriots RFC. The last 2 seasons I have been playing for Cartha Queens Park RFC in Glasgow who have 3 teams and who's 1st XV play in the National 1 league in Scotland.
I've recently moved to Salford, mainly for work, but also looking for a fresh start. I was attracted to Eccles RFC because they have a strong social media presence and looking to play at a good level where I think I can challenge myself and learn a lot. I've also seen that they have recently gained promotion and are looking to continue moving up the ranks which I'd love to be a part of and am sure I can contribute to. So far I am really enjoying preseason and the work that everyone is putting in, players and coaching staff. Everyone has been really friendly and welcoming and I am looking forward to getting to know everyone better.” 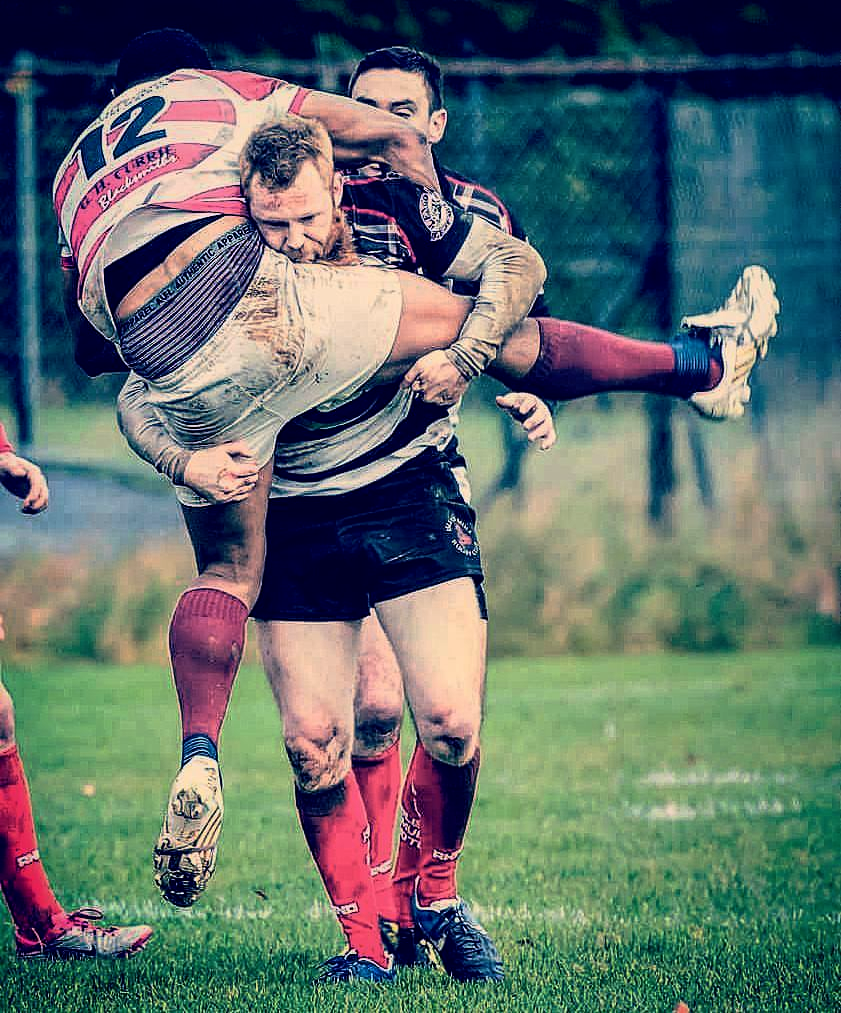